Right now, many New Zealanders are fighting for their lives. Some won’t make it. Tens of thousands have already died.

They are just like you and me. Mums and Dads, school kids, brothers and sisters, newborns, grandparents, workmates, toddlers, besties and neighbours.

You’ll find some of their brave stories here. They are honest and they are raw. And unashamedly so.

They are telling their stories to you. Yes, you. The healthy New Zealander who is reading this. They want you to know that once upon a time they were just like you. And then one day they received a diagnosis that would change their life.

If they were Australian, it would be better. Or Canadian. Or British. Or from almost any other First World nation. But they’re not. They’re New Zealanders. And over the last 15 years, our country has fallen further and further behind in its response to some of the major developments in modern medicines.

This is not about blame. It’s about finding a solution. It’s about working together because there is no alternative. The human impact of not funding modern medicines has been catastrophic for New Zealanders, but we can fix this.

The Medicine Gap will be here for as long as it takes, telling the stories of people who are caught up in The Medicine Gap. Here are their stories. They are just like you and me. They are us. 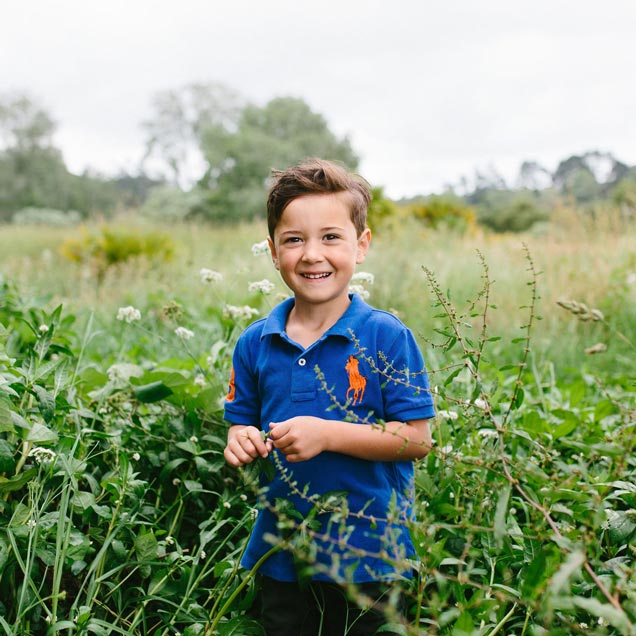 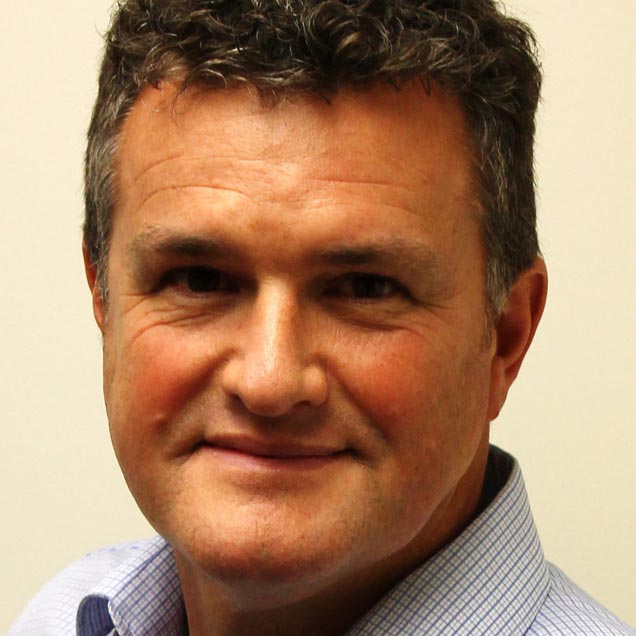 So, how do we close The Medicine Gap?

The medicines industry, enabled by science and technological innovation, has heavily invested in the development of highly engineered, DNA-specific, life-transforming or life-saving drugs to treat mainstream and rare conditions.

Smash The Waitlist – the Government must allocate another $400m this year to Pharmac so our doctors can immediately access some of the 73 prioritised modern medicines on the waitlist.

Get Organised – the Government must develop a Medicine Strategy to outline how New Zealand will respond to rapid developments in modern medicine and greatly improve health outcomes for all Kiwis.